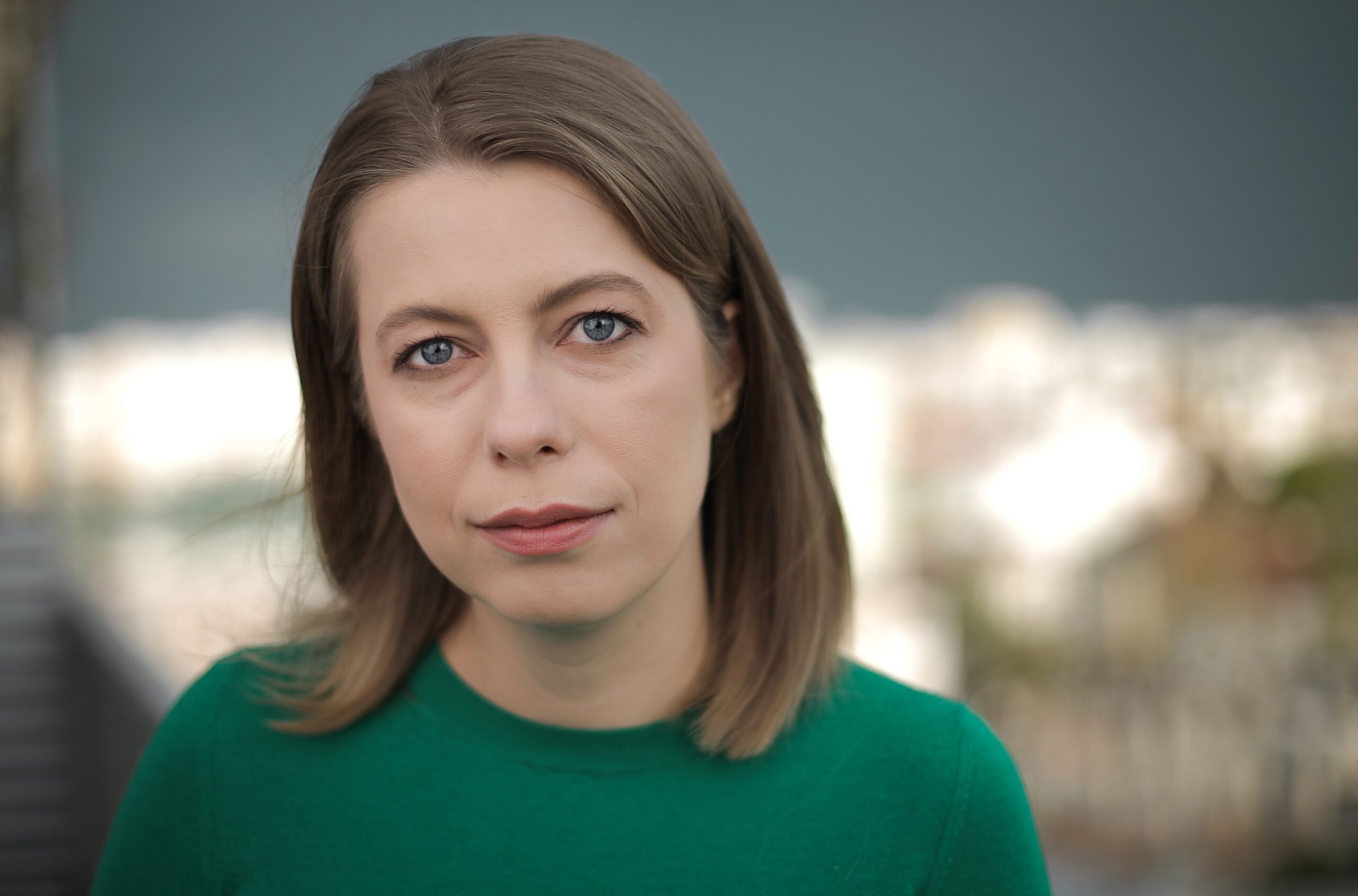 TeraPlast Group reports robust revenue growth in the first quarter, in line with recent developments. Operating margins, although down from the same period last year, are a significant improvement over the last quarter (Q4 / 2021). This proves the resilience of the group's operations in view of the radical change in the economic context in Q1 / 2022 compared to the previous year. The monthly evolution shows an acceleration of operating margins in March compared to January and February with a good outlook for the coming quarters.

The turnover increased in the first three months of the year by 58%, up to RON 170.5 million, determined also by the start of production in new units following the investments made. The good results reconfirm the Group's expectations regarding the achievement of the ambitious budget approved for the whole year 2022, taking into account the fact that the quarterly forecast was built on a different seasonality than in previous years, taking into account the start of production in the new water and gas systems factory in the second quarter.

The net profit amounted to RON 6.8 million, decreased compared to the 1st quarter of last year, nevertheless a good result in totally changed economic conditions compared to 2021. The decrease compared to the record profit of Q1 / 2021 was generated by a relative reduction to the margin in the Installations segment and a negative result of the flexible packaging division. However, the decline was partially offset by the accelerated growth in sales, close to the absolute quarterly record of Q3 / 2021 (less by only 4%) and the improvement in margins compared to Q4 / 2021. The flexible packaging division, which also includes biodegradable packaging, is one of the new segments in the Group, which still bears the costs of commissioning and streamlining the assets from mergers and acquisitions.

EBITDA stood at RON 15.6 million, which represents a margin of 9.2%. The level is down by 11% compared to the first quarter of the previous year. However, EBITDA increased by 54% compared to the 4th quarter of last year, and the EBITDA rate improved in the same period by 3 percentage points. The evolution was marked by two major factors. On the one hand, a base effect by comparing to an exceptional result recorded in the similar period of the previous year in which the Group consisted only of mature businesses. On the other hand, the constraints of price volatility on the raw materials market have intensified. TeraPlast managed to improve its margins compared to the last quarter, although the upward trend in commodity prices continued in 2022. Although significant progress has been made, there are still visible delays in the transfer of additional costs in the value chain, generated by the gap in adapting the publicly funded contracts to the new prices in the market, where price re-indexation mechanisms have proved insufficient.

TeraPlast focused on increasing the volumes sold, even if this meant a reduction in the unit margin, by internalizing some costs, with an impact on the consolidated result.

"The accelerated growth of the group's turnover, by 58%, brought us very close to the quarterly historical turnover maximum of the third quarter of 2021 (by only 4% below this record level) and above the level of the second quarter of 2021, despite the specific seasonality at the beginning of the year. The inevitable comparison with the same period of last year requires some clarification: the group has a different structure now, with new business lines being commissioned. The consolidated result also suffered from delays in starting production of the new lines, but since March we have seen an improvement in operating margins. This improvement puts us on the right track to achieving our ambitious 2022 budget targets. ” said Ioana Birta, Chief Financial Officer of TeraPlast Group. She added: "In the last two years we have learned to navigate a difficult environment, dominated by crises. We are satisfied with the performance of the mature businesses in the group and we are confident that the investments made in the new business lines will start to catch up in time. We have learned to mitigate the impact on the Group as much as possible, to maintain good control over working capital and investment to ensure our long-term development. The current market climate is more difficult than last year, but we have the right approach, based on the investments made to meet our ambitious goals in 2022 ”.

The mature businesses continued to develop, while the new product lines are in the process of accelerating and reaching their potential. The Installations and Compounds (including recycled) divisions had double-digit EBITDA margins in the first quarter (11.4% and 15.2%, respectively).

Also in the first quarter, TeraPlast put into operation new production facilities. A new product entered the Group's portfolio under the TeraDuct brand (microducts for telecommunications infrastructure and fiber optics). Also, some of the equipment for the new polyethylene plant has been installed. The NeoTer line (floor heating and cooling systems) is to be put into operation in Q2 / 2022. For the latter, there were delays, caused by lack of availability of some of the raw materials, which were resolved only at the end of April.

The impact of the new above-mentioned production facilities on the financial results is to be highlighted in the coming quarters.