Products made in Bistrita recognized in the country and abroad

The foundations of a successful Romanian entrepreneurial story

Becoming the largest producer of construction materials with Romanian capital

Expansion to become the largest polymer processor in CEE

Until 1977,, the activity of the Factory of stoves and ceramic products took place normally, successfully selling terracotta stoves and fireplaces, as well as tiles, both in Romania and abroad. The products were handmade and were recognized for the quality and appearance of the finished products.

In 1977, the factory was integrated into the Bistrița Construction Materials Enterprise (IMC Bistrita), established in the same year.

Thus, the activity of IMC Bistrita was structured in 6 halls and workshops:

This spin-off resulted in two companies, one of which was TeraPlast, which took over the terracotta and plastics halls.

TeraPlast was established and approved by a Government decision in November 1990, with the Romanian State as the sole shareholder.

Every day, 365 days a year, we put passion into everything we do, following these principles: 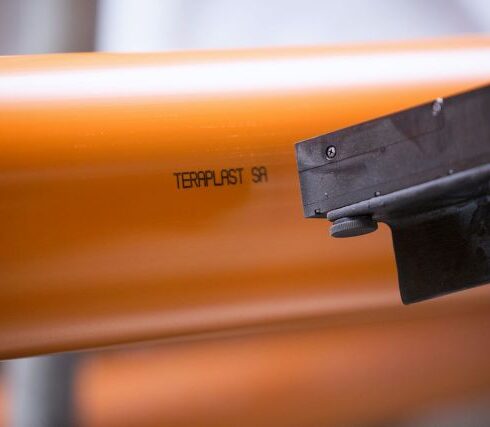 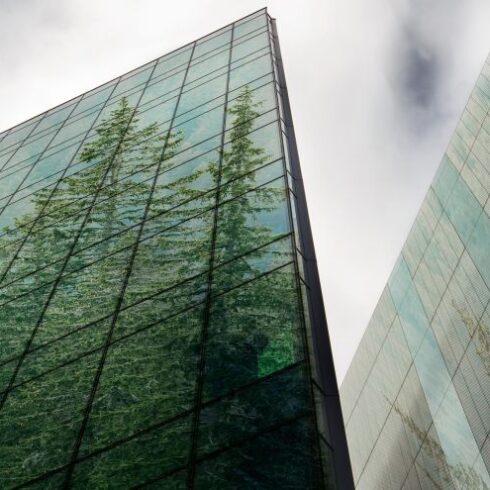 Proximity to our customers for consulting and appropriate technical solutions 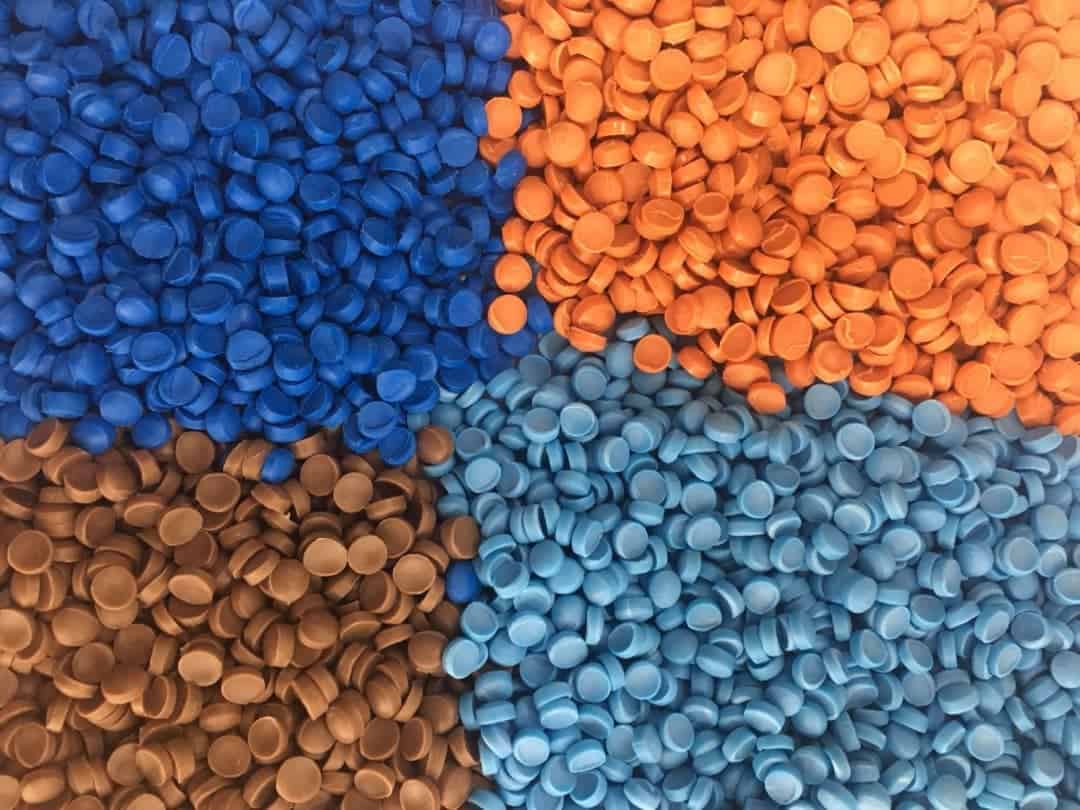 Satisfaction of our colleagues: each employee be able to proudly state that he/she works for one of the TeraPlast Group companies 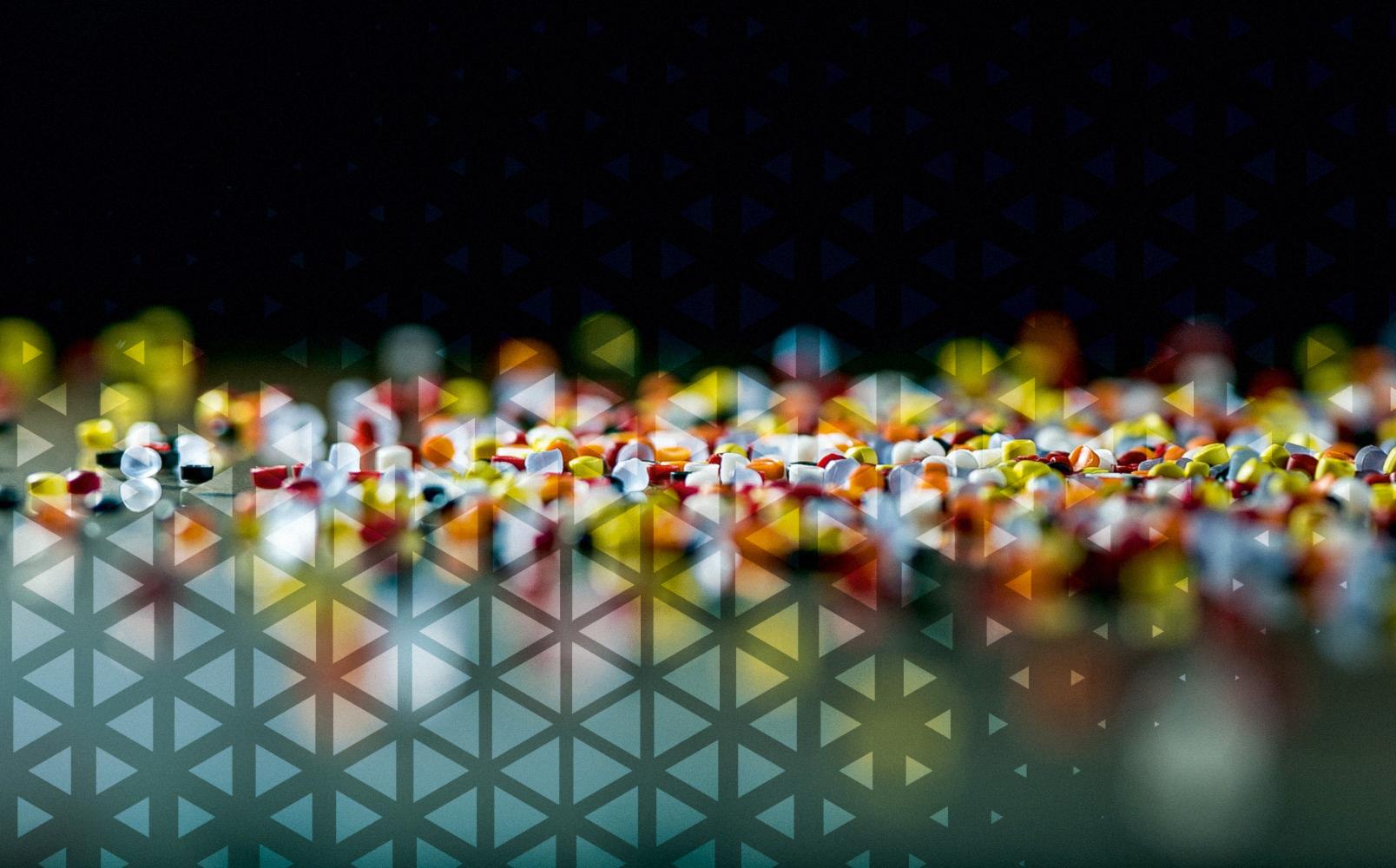 Best performance in the market context to deliver added value to our colleagues, partners and shareholders. 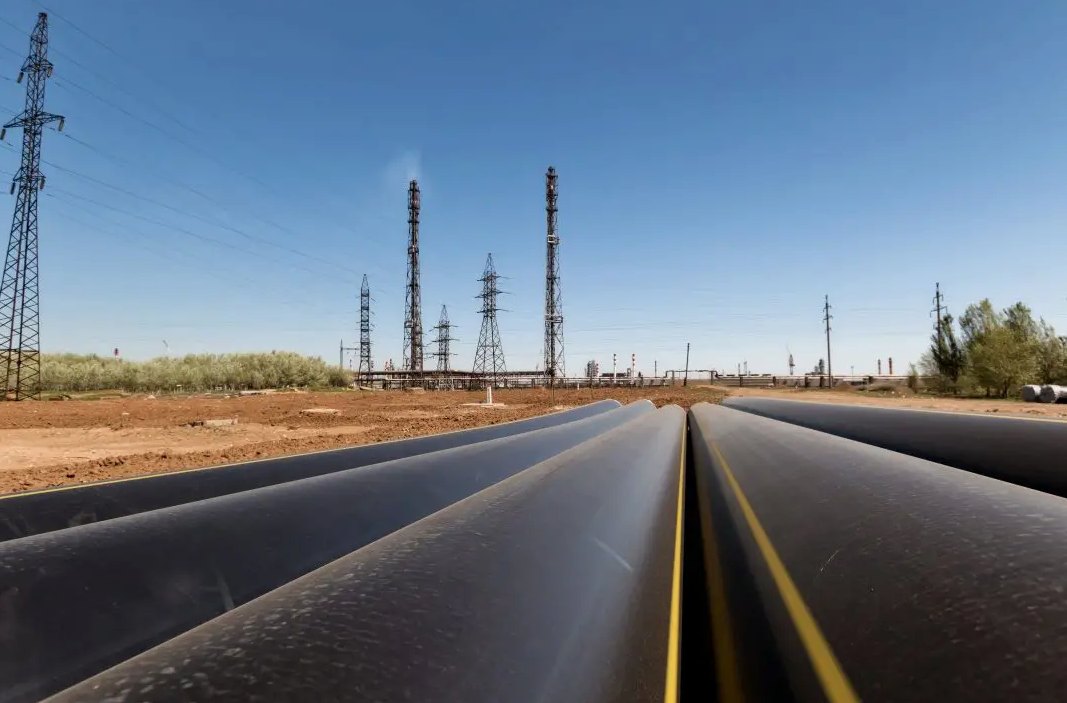 Operational efficiency by creating synergies for a sustainable business 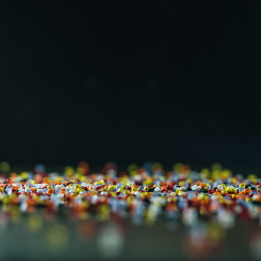 Transparency and integrity in all the business relationships